Because the rain finally stopped this weekend and Sydney’s looking really beautiful we figured it was time for a Boardrider trip to the Blue Mountains, as a few of us hadn’t been. We rented a cheap car in Manly and drove up early morning.

The Blue Mountains are just a 2 hour drive outside of Manly and they roll on and on as far as you can see. The air is crisp and the mountains turn a deep blue colour as the sun sets in the far distance, and there are plenty of hikes and walking trails to choose from. You can even go rock climbing and abseiling if you’re feeling up for it, but we were a bit too hungover… 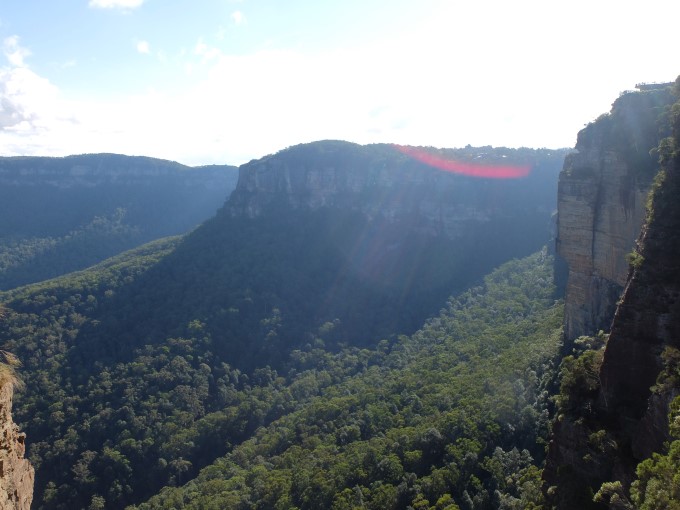 One of the best spots in the Blue Mountains is an unusual rock formation called the Three Sisters, which according to Aboriginal legends represents three sisters who were turned to stone. 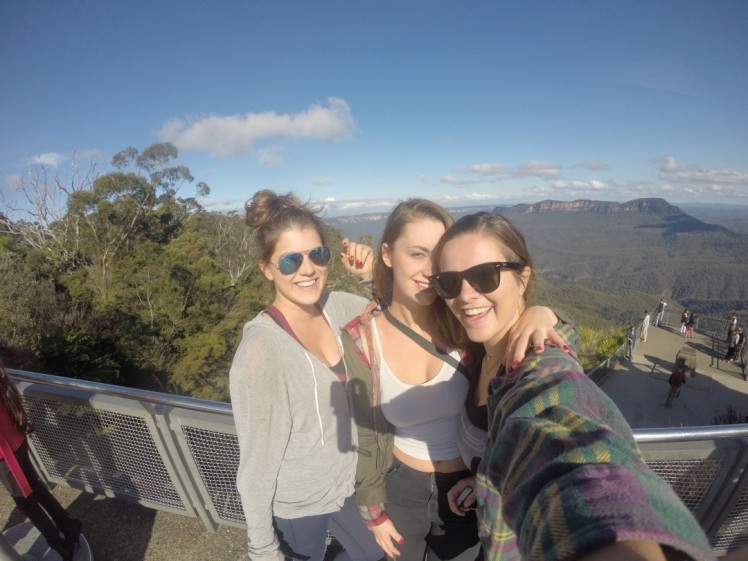 After taking some selfies with the Three Sisters, we stopped for lunch and a few beers at the Yellow Deli. It feels like you’re eating in a little tree house.

After lunch we hiked down a steep walking trail past some waterfalls and watched the mountains turn blue as the sun set in the distance. 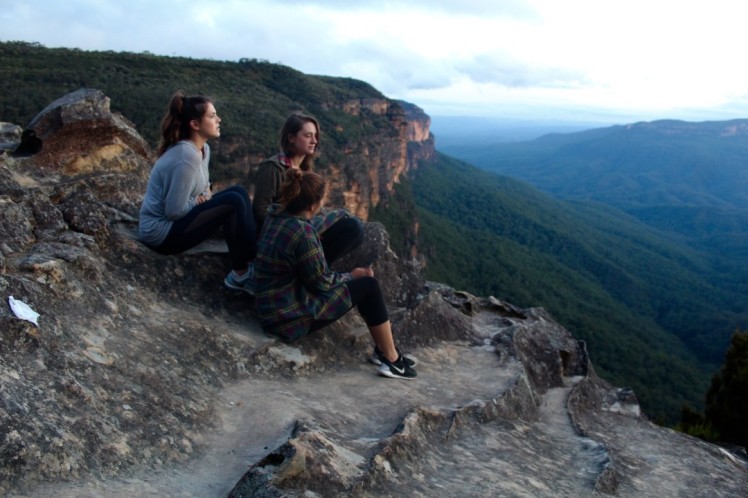 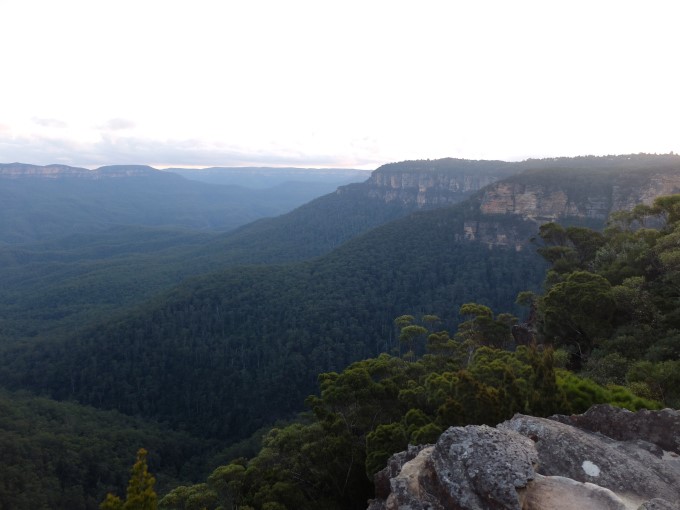 We even made it back to Boardriders for movie night and free popcorn!

What can we help you with?